An upper endoscopy is a procedure that is conducted in order to visually examine the upper portion of the digestive system (esophagus, stomach, and the first part of the small intestines), by using a small camera attached to a thin, flexible tube, much like a colonoscopy. Your doctor will look for irritation, bleeding, ulcers, or growths.
This procedure is usually done with the assistance of anesthesia to ensure safety and comfort.

The purpose of an upper endoscopy is to conduct a more thorough and accurate diagnosis for certain conditions, possibly even treating them. Using specialized medical tools, your doctor can treat conditions by passing them through the endoscope and into the affected area for appropriate action. Your doctor may perform a biopsy, treat a blockage, treat or prevent bleeding, remove growths, or assess the anatomy prior to a planned surgery.

What Is A Biopsy?

During a biopsy, a piece of tissue or bodily fluid is sampled from an area of the body for closer examination under a microscope. Biopsies are usually conducted when a doctor is led to believe that there may be an abnormality around the area in question. The removed tissue is sent to a lab for analysis.

Why Would I Need A Biopsy?

Typically, biopsies are most helpful for detecting digestive cancers. However, a biopsy is also useful for obtaining information from many other areas of concern other than just the surface of the skin. After conducting a biopsy, a problem can be easier to diagnose and an accurate treatment plan can be put into place going forward.

What Is Esophageal Banding?

When a patient with chronic liver disease develops abnormal blood vessels in the esophagus, called varices, they are at significant risk of life-threatening hemorrhage. Esophageal banding is done to treat and eradicate these varices in the esophagus, either to prevent future bleeding or treat current bleeding. An endoscope is used to move small bands made of rubber down the throat until the varices are reached. The bands are placed around the varices, causing them to shrink.

Why Would I Need Esophageal Banding?

What Is A Preoperative Exam?

Prior to bariatric surgery (weight loss surgery), routine tests are necessary. These may include blood tests, x-ray studies, and an EKG. Your surgeon may also include psychiatric evaluations, sleep studies, and a cardiology evaluation. Often, your surgeon may perform or request an upper endoscopy (EGD) to evaluate the anatomy of your stomach and rule out an infection in the stomach prior to performing bariatric surgery.

Why Would I Need A Preoperative Exam?

An assessment of the anatomy and condition of the upper gastrointestinal tract (esophagus, stomach, small intestines) is important prior to surgery that will alter this anatomy. It is also useful to screen for an infection (h. Pylori) that can lead to ulcers.

What Is Esophageal Dilation?

Occasionally, a patient may have a narrowing in the esophagus that can be present from birth or acquired later in life. This narrowing can cause a blockage to food as it passes through the esophagus (a symptom called dysphagia). Your doctor can use a balloon or similar device during the endoscopy to dilate or stretch this area to improve symptoms.

Why Would I Need Esophageal Dilation?

Dilation is used in conditions that cause a narrowing or blockage in the esophagus. These conditions include strictures, rings, webs, or tumors. 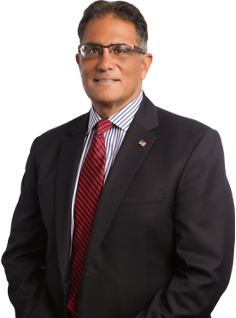 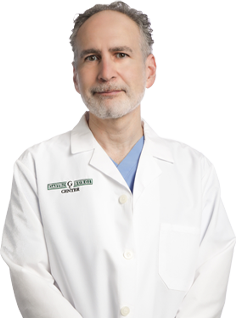 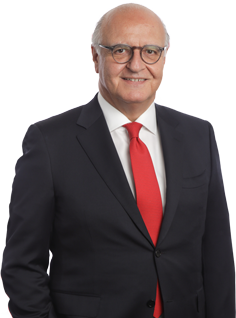 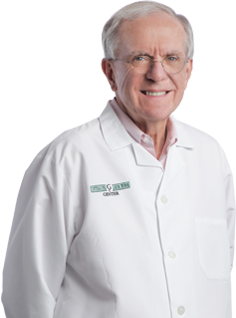 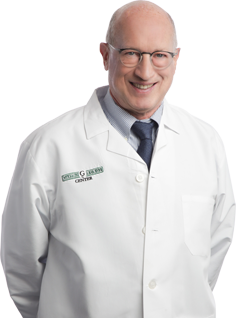 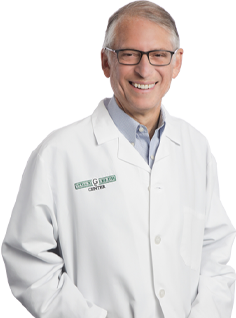