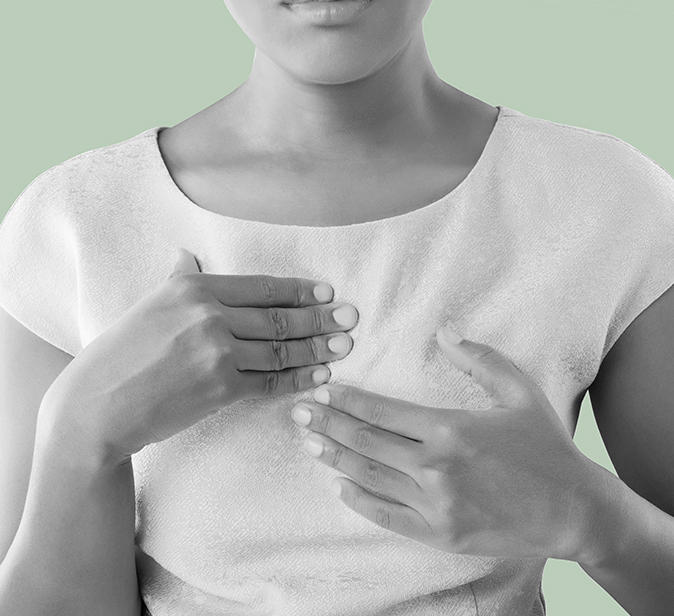 Barrett’s esophagus is a condition in which the lining of the esophagus (the tube that carries food from the mouth to the stomach) is replaced by lining similar to that of your intestine. This results from an irritation in the lining of the esophagus, caused by chronic reflux – or the moving backward – of contents from the stomach and small intestine into the esophagus. Long-standing gastroesophageal reflux (GERD) can lead to Barrett’s esophagus. It is important to note that most patients with GERD will not develop Barrett’s, but some will.